How does Nexus actually work?

Things our members can do:

Things the Nexus Mutual team has developed and generally instigates discussion on:

Note: All of these items are open to any member to develop and champion as they wish.

​Base pricing This has been calculated by insurance experts, actuaries and advisors.

​Investments This feature will be used to maximise return on the pool of funds in the mutual.

Product development Based on feedback from the community, progression of the Ethereum and DeFi ecosystem and the capacity/expertise of the team.

Things our members are responsible for:

​Governance Members are encouraged to vote on proposals or put forward their own proposals.

Capital provision Members pay a nominal fee for membership, and contribute to the pool by purchasing smart contract cover. Members can also purchase NXM tokens to contribute directly to the pool.

​Risk assessment Members can stake against the security of a protocol or custodian and get rewarded for their staking. Enough staking needs to happen before anyone can purchase cover on a protocol and/or custodian.

Staking Risks: Staking with Nexus Mutual is more knowledge-based than with other DeFi systems and therefore should be undertaken only by members who are prepared to risk losing their stake if there is a successful claim. It should be considered as active rather than passive staking.

​Claims assessment When Nexus Mutual is alerted to a claim, members will be asked to vote on whether to pay out on that claim or not. Claims should be resolved within 12–48 hours.

The NXM token represents membership rights in the mutual, with all members owning the mutual together.

It runs on a bonding curve which is a mathematical curve that defines the token price based on specific financial metrics.

It can only be bought and sold with the Nexus Mutual application. Only members of Nexus Mutual can hold NXM tokens.

Nexus Mutual is a digital cooperative, which is a DAO with a legal wrapper around it. The mutual operates as a discretionary mutual in the UK. Nexus Mutual complies with the relevant laws and regulations in the countries from which it accepts members.

There are five advisory board members. Their main purpose is to provide qualified technical guidance to the members of the mutual as well as enact emergency functions should they be required.

Advisory Board members do have special powers, however the members can decide to replace them at any time if they see fit.

Nexus Mutual does not offer insurance because it is a discretionary mutual: a mutual fund that provides discretionary cover, which is an insurance-like product that involves only a discretion, not a legal obligation, to pay out on the occurrence of a material loss.

The cover products that Nexus Mutual offers are not contracts of insurance. Cover products offer discretionary cover that is provided between members acting as Risk Assessors and Cover Holders. Members acting as Claims Assessors have full discretion on whether or not a claim is approved for a successful payout. Members are putting trust in the economic incentive model rather than an insurance company.

There must be some staking by Risk Assessors to enable cover purchases on any new protocol or custodian.

Demonstrating material loss for a claim

In order to make a claim for cover ID# 2291 or below, members do not have to demonstrate that they lost personal funds, only that some funds were lost from the smart contract. (20% of cover amount must be lost in order to make a valid claim).

For cover ID# 2292 and above, members have to submit proof of loss at the time of claim. This can be done with a signed message from the impacted address and instructions guide users through the claims process in the UI.

In order to make a custody claim, members do not have to demonstrate that they lost personal funds, only that some funds were lost from the smart contract. (10% of cover amount must be lost or withdrawals are prevented for a continuous period of 90 days or more in order to make a valid claim.)

Members can stake their NXM on Risk Assessment (whether they think a protocol or custodian is secure) and Claims Assessment (whether they think a claim should be paid). Members use their discretion during the claims assessment process and may vote however they see fit. During claims assessment, members take the available information on a claim and use it to determine whether it is in the best interest of each party (the member who filed a claim, the member acting as a claims assessor, and the mutual as a whole) to approve a claim for a payout.

If Nexus Mutual were to deny legitimate claims, thus failing its core purpose, then no new members would join the platform and participate in running the mutual. In such a scenario, it is likely other members would leave the mutual, as well. Paying out claims does reduce the amount of funds within the capital pool, which lowers the value of NXM tokens that members hold. The mutual is structured to align incentives between members filing claims and members acting as Claims Assessors. When a member participates in claims assessment, they earn NXM tokens when they vote with the consensus; members that vote against the consensus have their NXM locked up for longer periods; and members who vote fraudulently risk having their staked burned.

Denying claims would benefit a minority of members in the short-term while risking irreparable harm to members in the long-term due to lack of trust between members purchasing cover products and members acting as Claims Assessors. Economic incentives are in place to align the interests of members and create trust within the mutual. 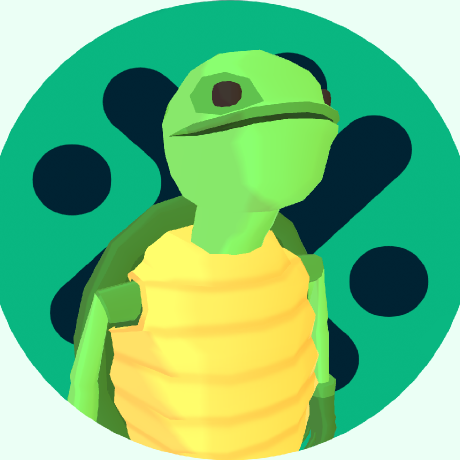 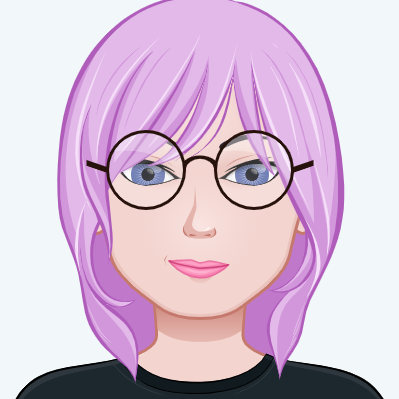 Last updated 4 months ago
Contents
Things our members can do:
Things the Nexus Mutual team has developed and generally instigates discussion on:
Things our members are responsible for:
The token
The legal framework
The Advisory Board
Common misconceptions
Not insurance
Staking
Demonstrating material loss for a claim